Union Law Minister Rijiju Says Congress, ‘Tukde Tukde’ Gang Have No Right to Give Sermons to Others Over Free Speech 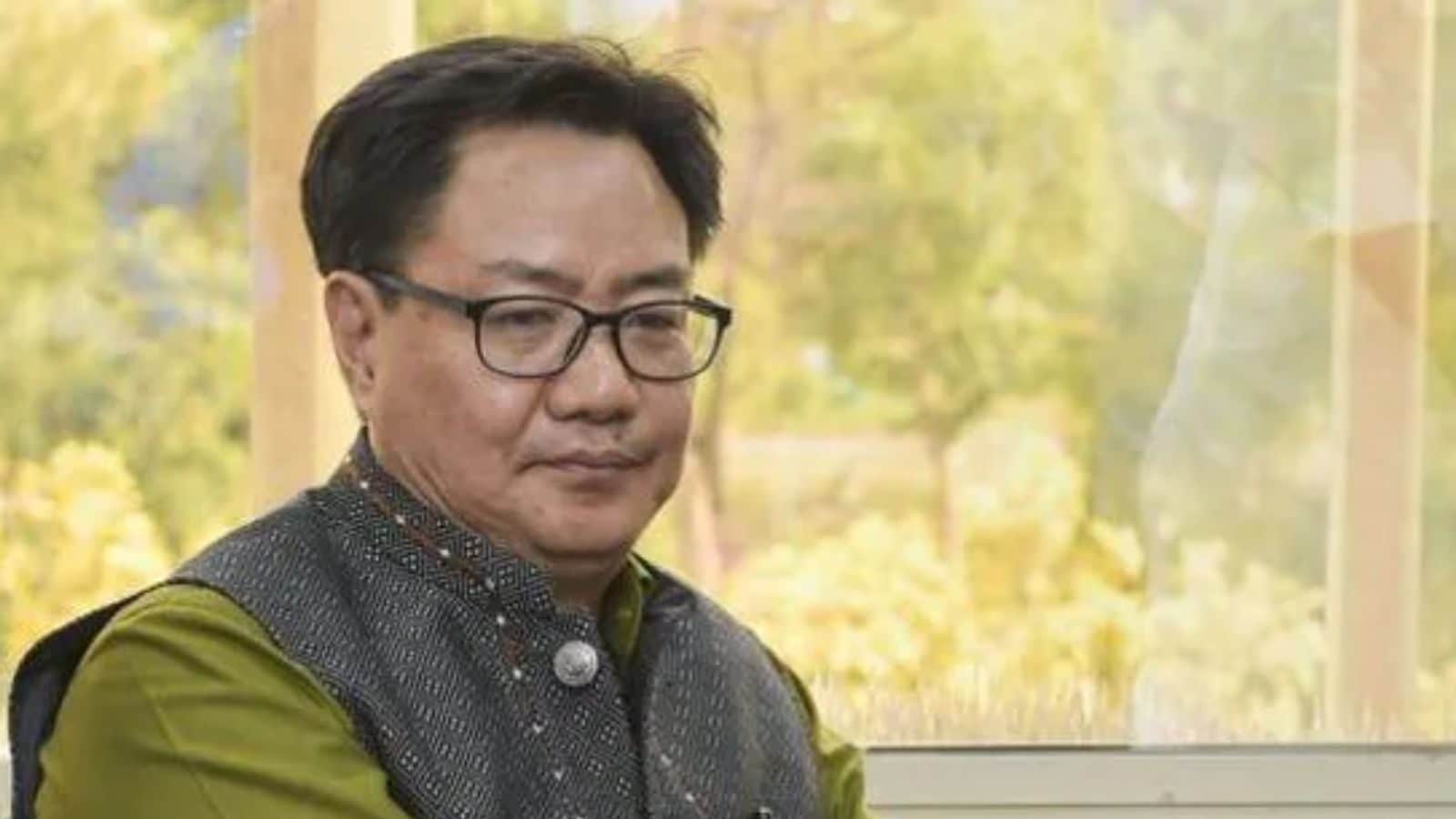 Hitting out at Rahul Gandhi, Union Law Minister Kiren Rijiju on Wednesday said that Congress Party and “its ecosystem of the ‘Tukde Tukde’ gang have no right to give sermons to others”. In a series of tweets, Rijiju said, “Empty words by @RahulGandhi If there is one party that is the antithesis of freedom, democracy and respect for institutions, it is the Indian National Congress. This Party has always stood with Breaking India forces and left no opportunity to divide India.”

“And… Who brought in the First Amendment? None other than Pandit Jawaharlal Nehru! It was SP Mookerjee and the Jana Sangh which stood in opposition to this measure aimed at curtailing freedom of expression. Nehru ji also dismissed the democratically elected Government in Kerala,” he added.

Rijiju said that when it comes to trampling over free speech, “Mrs Indira Gandhi Ji is a Gold Medal Winner”.

“We all know about the Emergency but do you also know she imposed Article 356 over 50 times! She came up with the idea of a ‘Committed Judiciary’ to weaken the Judiciary, our thrid pillar,” he said.

He further wrote, “It was the Indira Gandhi Government which made Section 124A a cognisable offence for the first time in India’s history. This happened in the new Code of Criminal Procedure, 1973 which came into force in 1974. Has Congress checked its own past actions?”

“UPA Government has the worst track record of filing sedition cases. In 2012, thousands of people had sedition cases filed against them under the watchful eyes of ‘Recounting Minister’ P. Chidambaram,” he said.

The minister claimed that during the Anna Movement and the other anti-corruption movements too, those who were not toeing the UPA line were “subjected to bullying, harassment, intimidation and arrests. All this under the watchful eyes of the UPA”.

“The NDA Government under PM @narendramodi Ji will always protect the unity, integrity and sovereignty of India. It will also protect the values enshrined in our Constitution. Congress Party and it’s eco-system of the Tukde Tukde gang have no right to give sermons to others,” he added.

Rijiju made these comments quoting a tweet by Rahul Gandhi, which reads: “Telling the truth is patriotism, not treason. Listening to the truth is the Rajdharma, To crush the truth is arrogance. do not fear.”