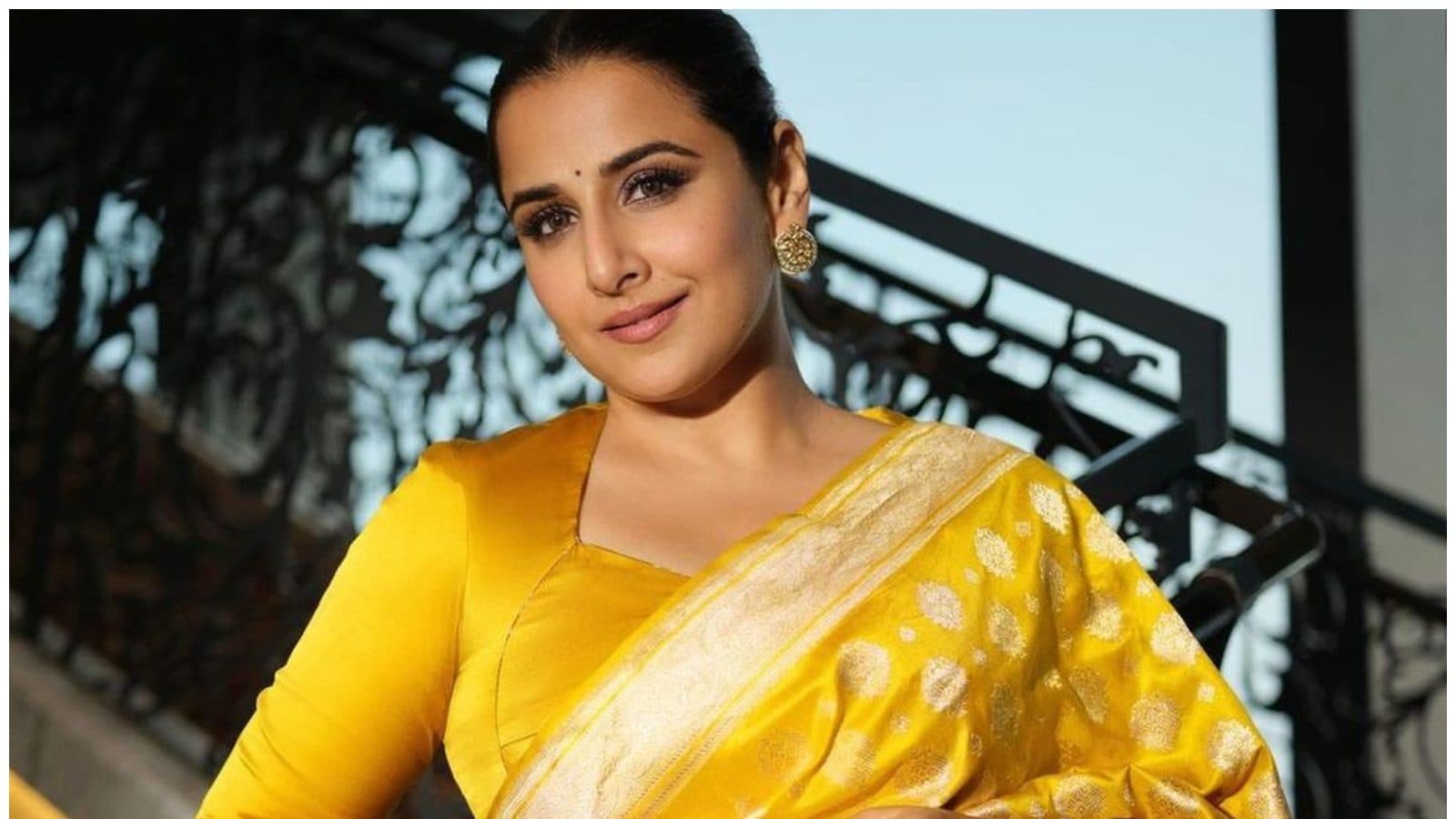 The world might have slowed down during the pandemic, but not Vidya Balan. She had as many as three film releases since the first lockdown, and is already on to her fourth, Neeyat. Her last three films – Shakuntala Devi (2020), Sherni (2021) and Jalsa (2022) – were all made with the intention of theatrical releases, but had to take the OTT route eventually. Neeyat, too, is a joint production between Amazon Prime Video & Abundantia Entertainment, which means it will also release on the streaming platform.

Vidya, who was last seen on the big screen in 2019’s Mission Mangal, says she is hoping to return to the theatres soon. “With Shakuntala, going to OTT was the best decision. Again, with Sherni, it was meant to be a theatrical release. But I think in the case of Jalsa, we set out wanting it to be a theatrical, but soon enough, we felt like – we had also tasted blood with Shakuntala and Sherni, we received love from all over the world, right? So we found that Jalsa, with its universal theme and a style of storytelling, should be on Amazon Prime Video. And we benefited from it. But yes, I’d love to see myself on the big screen soon, Inshallah. I don’t know when, but I want it all,” Vidya tells News18.

Vikram Malhotra, from Abundantia Entertainment which produced all three films, explains the decision to go to OTT further. “All three of these films were written and took to production and were completed to be theatrical experiences. But each one of them coincidentally came at a certain point in time where they were either complete shutdowns or partial shutdowns of theaters. About Shakuntala Devi and the decision that we took then – I remember it was mid-April in 2020 that I picked up the phone on Vidya and said, ‘You know what, there is an opportunity’. At that point, no film had skipped theaters and had gone to streaming platforms because we didn’t know where the pandemic was headed. But we were both sure that we wanted our films to be served to the customer in the most fresh and relevant manner possible. Had they released in theatres, I have no doubt that they would have received the same critical acclaim,” Malhotra says.

Women-centric films, very often, are not made on a huge budget or large-scale production. Is it because the producers are not sure of the film’s returns at the box office? Malhotra says, “Let me take you back to technically what was our first collaboration together in 2012, a film called Kahani. Kahani is considered by watchers of the business of cinema, by analysts, as a film that actually opened the floodgates, not just for a certain kind of storytelling, but also for the so called women-led cinemas in terms of the box office that it did. It literally broke through. For stories, budgets need to be what the vision of the creator is.”

Bridging the Gender Gap at the Box Office

While films like RRR and Pushpa, with male superstars headlining the project, continue to rake in the moolah, recently a film like Gangubai Kathiawadi has proved that a film set on a female character can also earn big money. Vidya says that gap between the box office numbers of male and female-led films will be bridged, slowly, but surely.

“I’ll go back to one of my films – The Dirty Picture did insane business at that time, which was unheard of for a woman-led film. People enjoy going to the theaters to watch the more masala films, right, slightly larger than life, films that have scale. Of course, they go to the theater to watch all kinds of films, that gets you a wider audience. So it really depends on the film. Having said that, we’ve been bridging the gap slowly, but surely. So I am not just hopeful, I know that there will come a day when our films will also do that kind of business,” she says.

Vidya also cited the unexpected success of south films in all over India as an example. “Who knew Telugu films dubbed in Hindi would do this kind of business? There was no precedence for that. But look at the kind of business they are doing. Five years ago, none of us would have believed this, before a Baahubali. So, I think, nothing is impossible,” she insists.