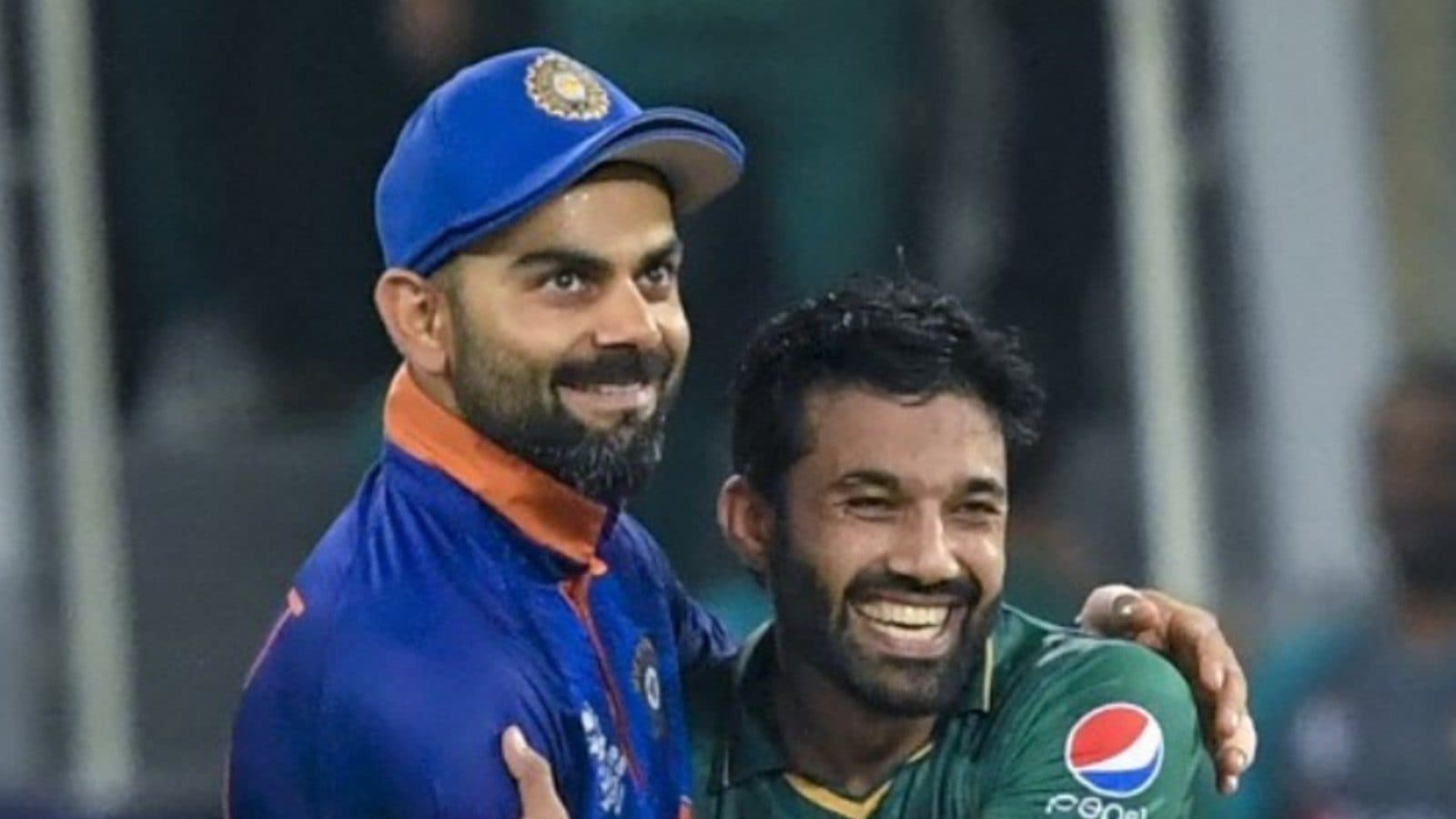 Former Royal Challengers Bangalore skipper Virat Kohli has not been able to do anything significant in the ongoing edition of the IPL. The former Indian captain’s form in international cricket has also been pretty miserable for more than two years now. Kohli has not been able to score an international century in the last two and a half years. And invariably his poor form has turned out to be a central point of multiple discussions and debates.

In the current edition of the IPL, the Delhi-born batter has already bagged three unwanted golden ducks. Till now he has scored 216 runs after playing 12 matches. With an average of 19.63, Kohli’s form has simply been deplorable.

Many former cricketers and experts have already expressed their views on Kohli’s recent form. Pakistan wicketkeeper-batter Mohammad Rizwan has also opened up on this issue and the Peshawar-born cricketer is hopeful that “through hard work” Kohli “will control all the things.”

“I will say that he is a champion player but at this stage, we can pray for him because he is a hard-working cricketer,” Rizwan said while talking to Cricwick.

“And tough times do come and things do get easier too. Every player has scored centuries and got out on pairs and this goes on. I can only pray for him and I am hopeful that through hard work, he will control all the things,” the 29-year-old cricketer further said.

Kohli’s highest score of 58 in the 15th edition of IPL came against league table toppers Gujarat Titans on April 30. This has also been his solitary half century in IPL 2022. The 33-year-old batter had smashed 6 boundaries and 1 six in that innings. Kohli’s terrific knock had helped Bangalore in reaching a formidable total of 170 runs losing six wickets in 20 overs.

But Kohli’s efforts eventually went in vain as the Hardik Pandya-led side managed to reach the target with three balls remaining.

Bangalore currently find themselves at fourth spot on the IPL points table with 7 wins from 12 matches. In their next match, the Faf du Plessis-led side will face Punjab Kings on May 13 at the Brabourne Stadium, in Mumbai.