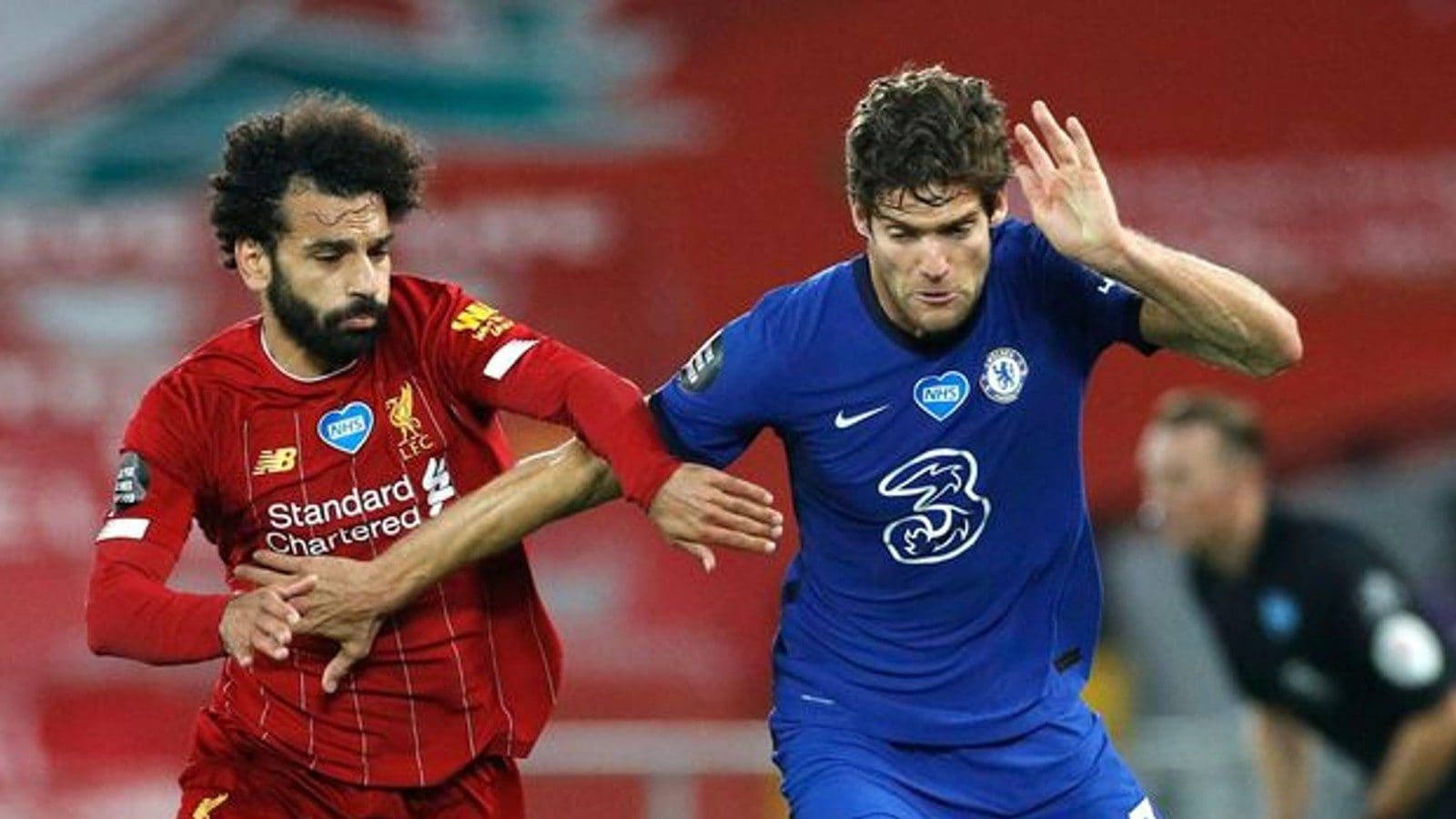 CHE vs LIV Dream11 Team Prediction and Suggestions for Saturday’s FA Cup 2022 final match between Chelsea and Liverpool: This has been simply a heartbreaking season for Chelsea. From suffering a League Cup final defeat to crashing out of the Champions League, Thomas Tuchel’s men had to endure a lot. The Blues currently occupy the third spot in the English Premier League standings but just ensuring a Champions League berth for next season will surely not be enough to fulfil their ambitions and target.

Chelsea desperately need a trophy. A silverware will not only be a big boost for the players but it also might help the London-giants to overcome their off-field troubles. And the team will get a golden opportunity to clinch a trophy as they are set to take on Liverpool on Saturday in the final of the FA Cup.

The FA Cup final match between Chelsea and Liverpool is scheduled to be played at the Wembley Stadium.

Ahead of the FA Cup final match between Chelsea and Liverpool, here is everything you need to know:

The Sony Sports Network has the broadcasting rights for Chelsea vs Liverpool match.

The CHE vs LIV match will be played at the Wembley Stadium, London on Saturday, May 14, at 9:15 pm IST.