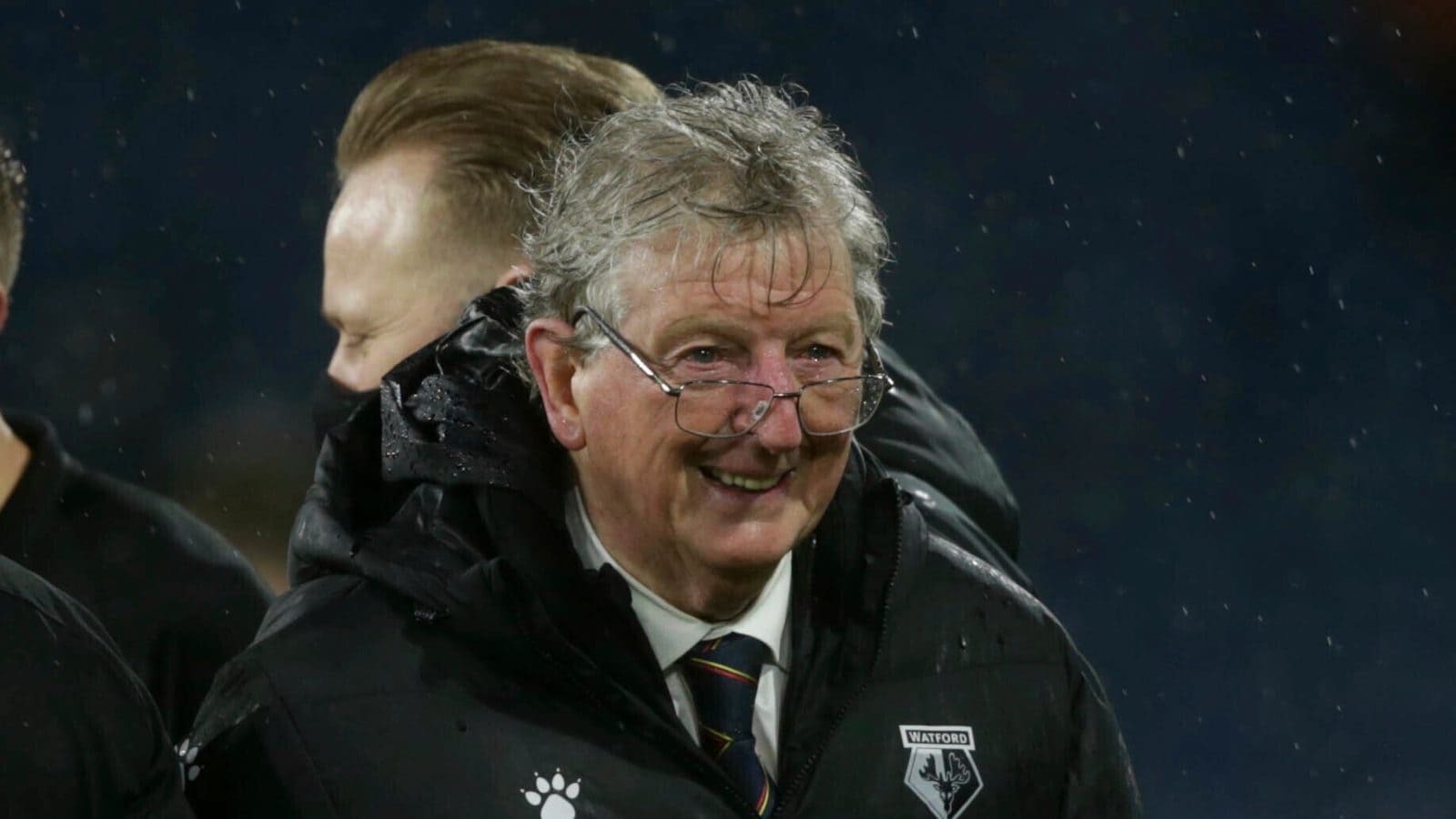 (Reuters) – Outgoing Watford manager Roy Hodgson has not met his successor Rob Edwards and would not even recognise him but is willing to offer advice on the role if consulted, he said on Friday.

Watford, already relegated to the second-tier Championship for next season, earlier this week appointed Forest Green Rovers coach Edwards as their new manager for the 2022-23 season.

Hodgson, 74, said earlier in this month he will not extend his stay at Vicarage Road, having joined the club on a short-term deal in January.

“I know who he is and what he has done, but I haven’t seen him or be able to recognise him,” Hodgson told reporters before Watford host Leicester City on Sunday.

“If he wants to speak to me I will be more than happy to speak to him… But I am not going to impose a conversation on him.

Former England manager Hodgson, who came out of retirement to try and save Watford from the drop, is set to call time on his career at the top level and said he will not be tempted back into the dugout after his current stint ends.

“It’s dangerous to say never because I am relativity fit and healthy,” he said. “I am not retiring because I couldn’t do it… but next time, I will give myself a stern talking to and say, ‘Even if you think you are capable, it is not the right thing to do’.

“And my CV won’t be floating around various clubs, that’s for certain… There is no doubt this feels worse, partly because the team is relegated but also knowing that this retirement will definitely be the serious retirement.

“I won’t get tempted back again after this stint, so I’ve got to come to terms with that. It has been a fantastic innings, an incredibly long career and a very pleasurable one. I have enjoyed every moment of it, so it is the right moment.”

Watford’s relegation was Hodgson’s first from the Premier League in his long managerial career.